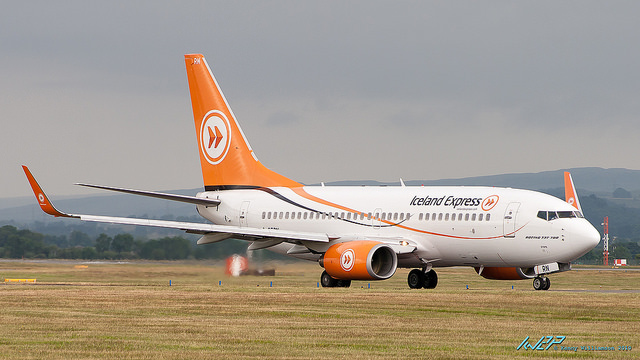 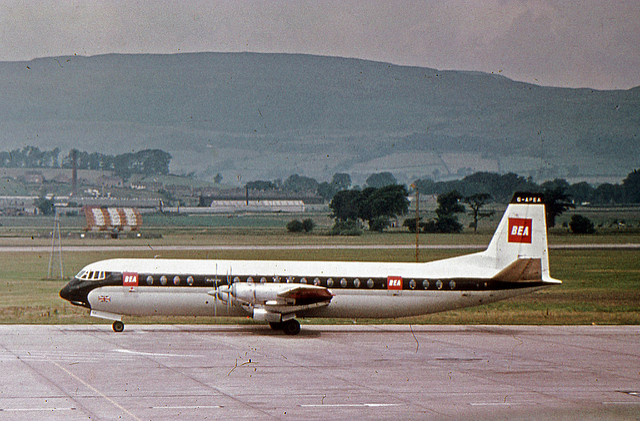 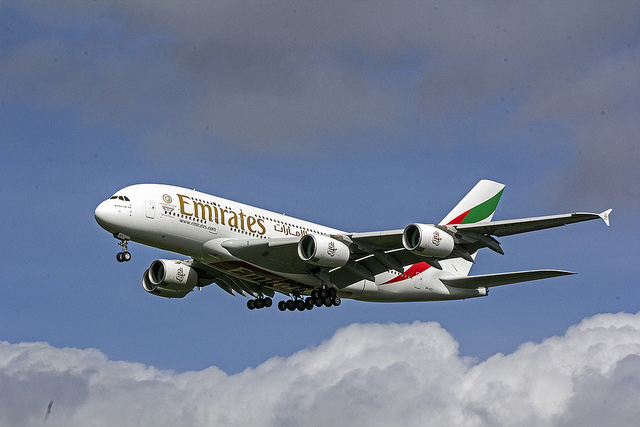 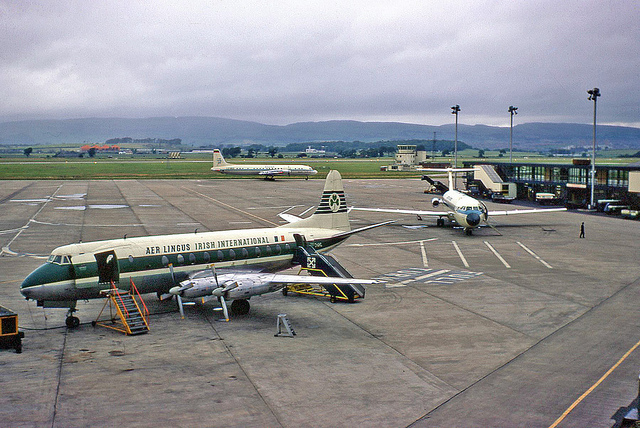 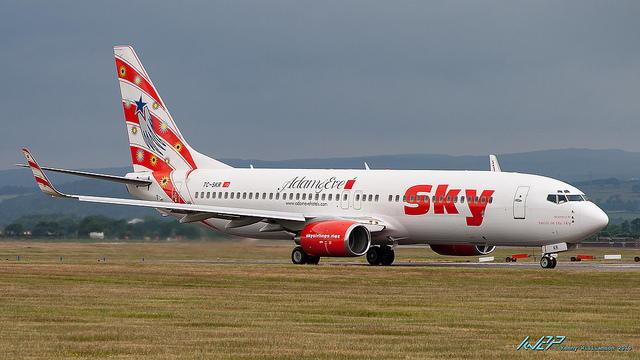 The club is called the Glasgow Airport Aviation Enthusiasts Club (shortened to GAAEC) and has been running since the airport opened in 1966, having had several clubrooms over the years at varying sites and of various sizes. Currently we have premises in Abbotsinch Rd, adjacent to the General Aviation Terminal, where Area J and the runway can be seen. It is limited by premises safety to 50 full members, although we currently have a small number of vacancies for membership.

The interests of members cover the full range of aviation, some having an interest in military, some in civil, and many in both, either historic or current. Many members also have a keen interest in aviation photography and many photographs taken by them can be seen on our GAAEC Flickr pages, the latest additions shown on the left, and also on other aviation web sites such as Airliners.net We also have an excellent and active Facebook group which showcases photos from the past and present, including Renfrew Airport. 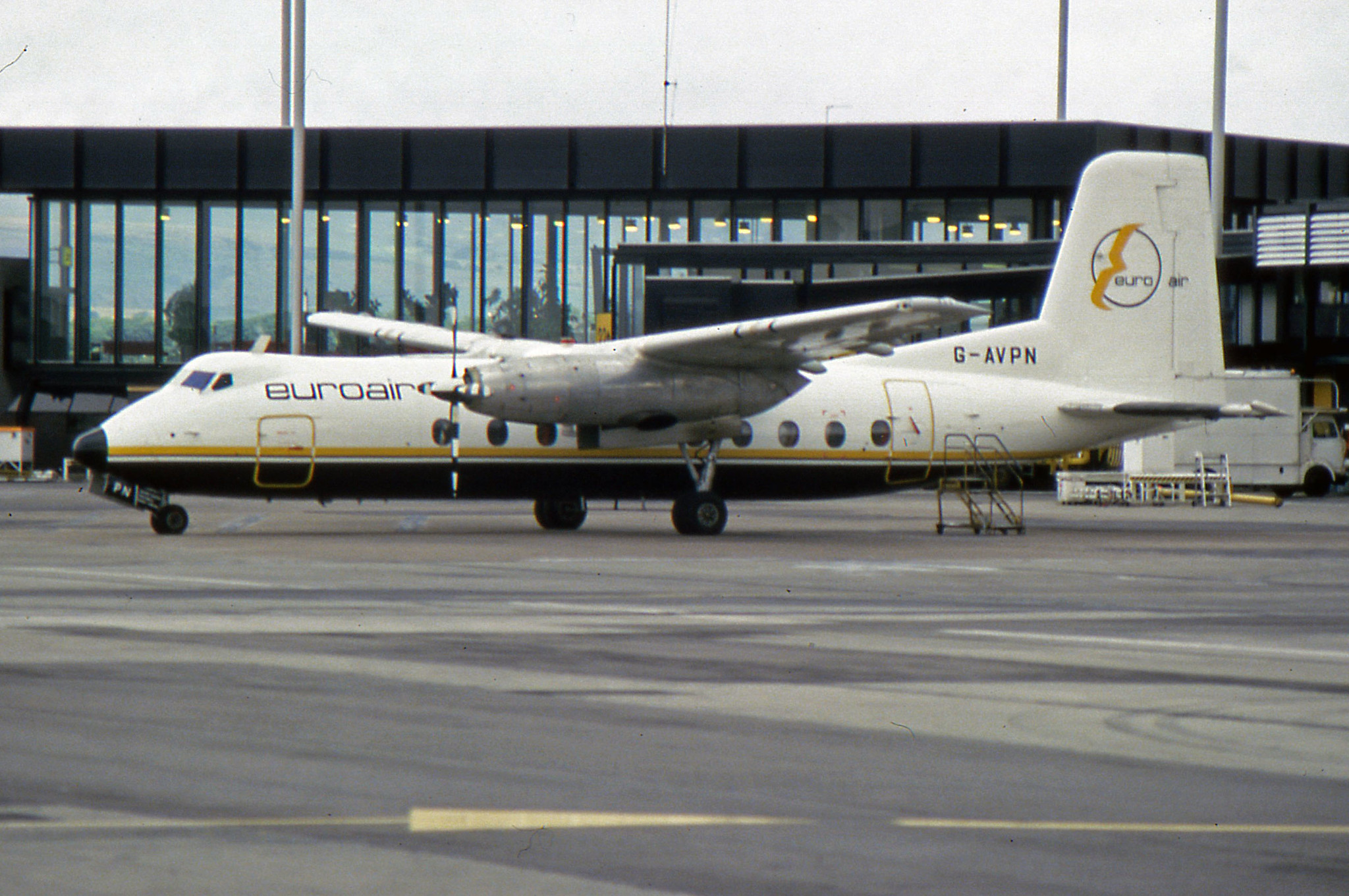 METAR data unavailable at this time

Aircraft traffic is beginning to increase at the aerodrome - good news